Homes are More Affordable in 44 out of 50 States 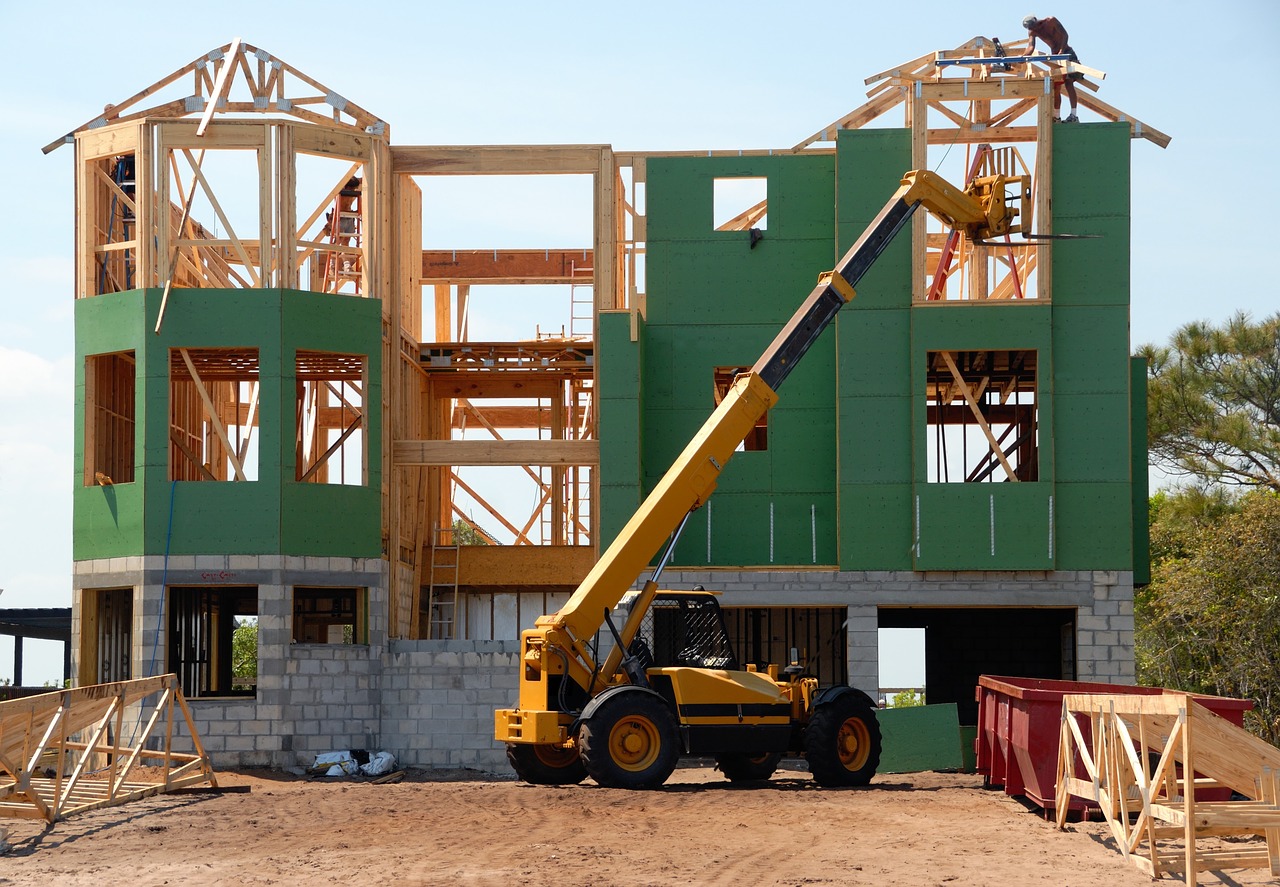 With both home prices and mortgage rates increasing this year, many are concerned about a family’s ability to purchase a major part of the American Dream – its own home. However, if we compare housing affordability today to the average affordability prior to the housing boom and bust, we are in much better shape than most believe.

In Black Knight’s latest monthly Mortgage Monitor, they revealed that in the vast majority of the country, it is actually more affordable to purchase a home today than it was between 1995 to 2003 when looking at mortgage payments (determined by price and interest rate) as compared to incomes. Home prices are up compared to 1995-2003, but mortgage rates are still much lower now than at that time. Today, they stand at about 4.5%. Here are the average mortgage rates for each of the years mentioned:

On the other hand, wages have risen over the last twenty years.

Black Knight’s research revealed that, when comparing “the share of median income required to buy the median-priced home” today, to the average between 1995 to 2003, it is currently more affordable to purchase a home in 44 of 50 states. 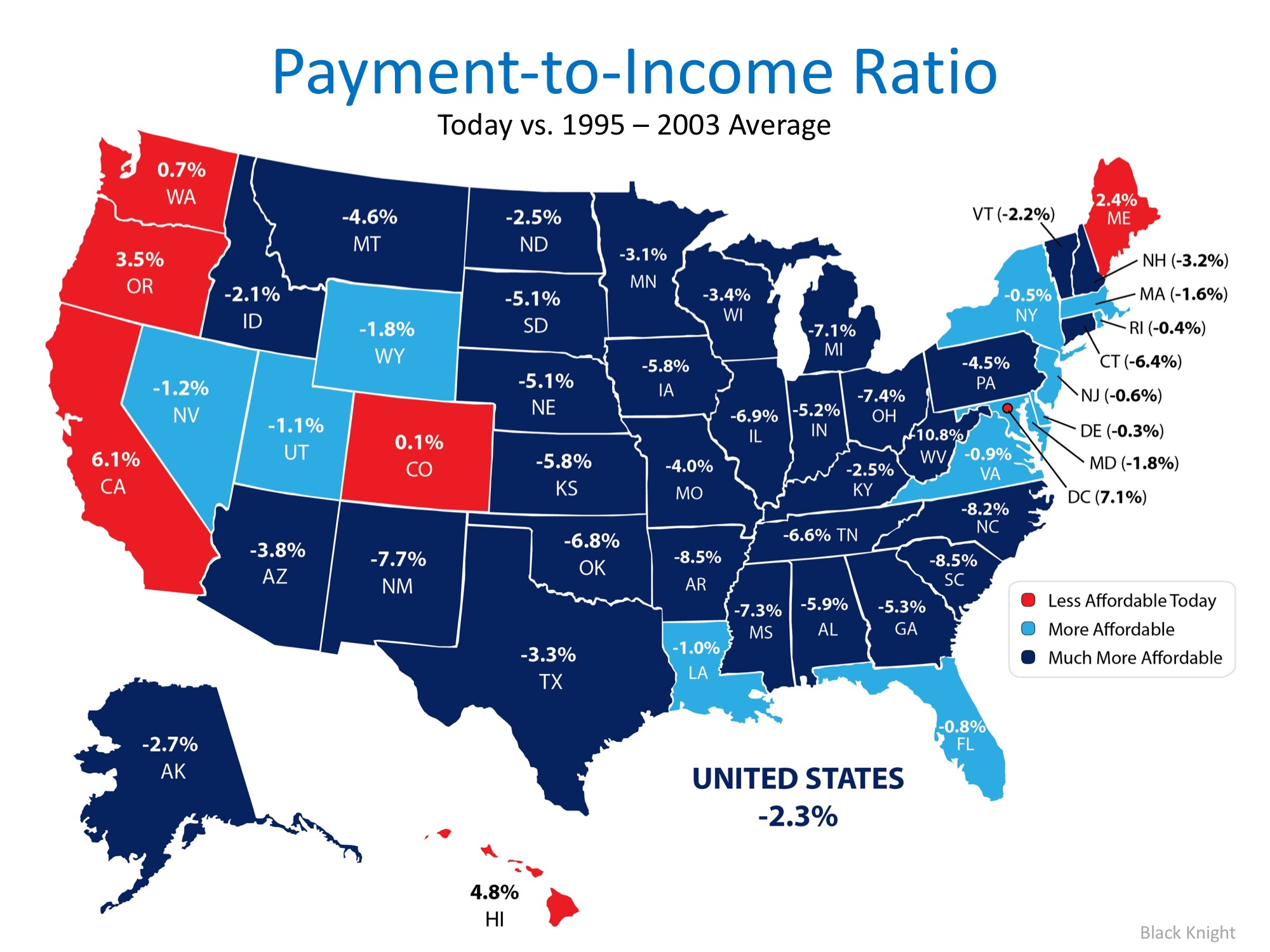 Whether you are moving up to the home of your dreams or purchasing your first house, it is a great time to buy when looking at historic affordability data.