First, since April of this year, inventory had been slowly climbing.  That changed in September.  Inventory is down.  We are back at April levels.  Interesting for this time of the year when inventory usually continues to inch up. 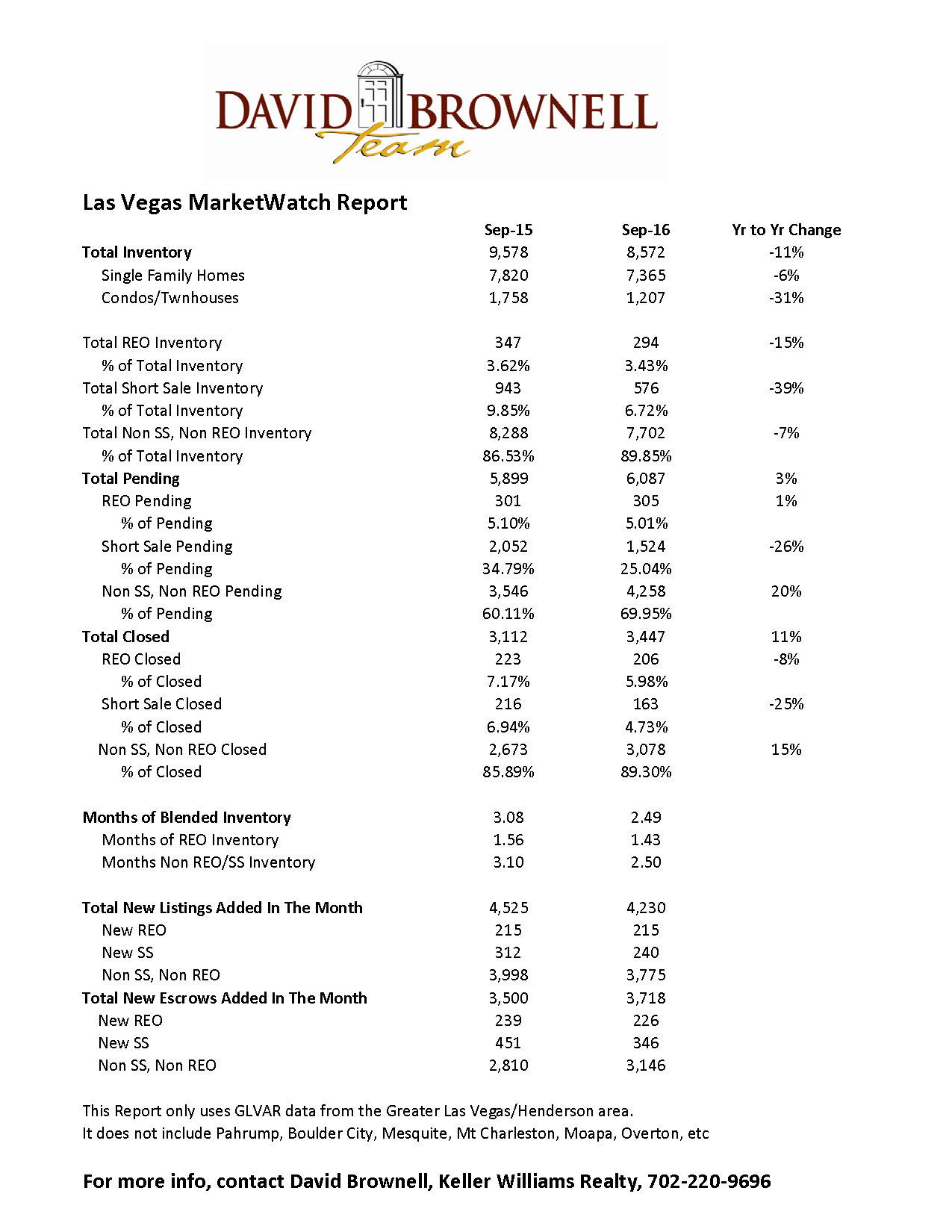 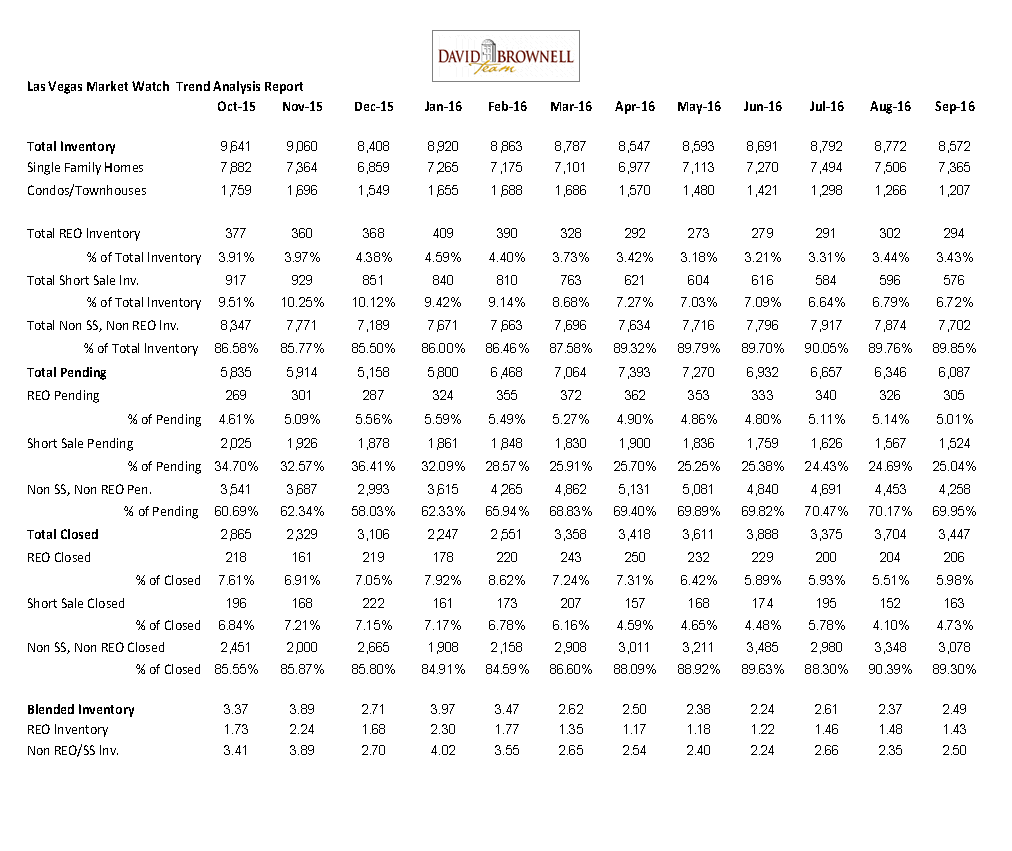 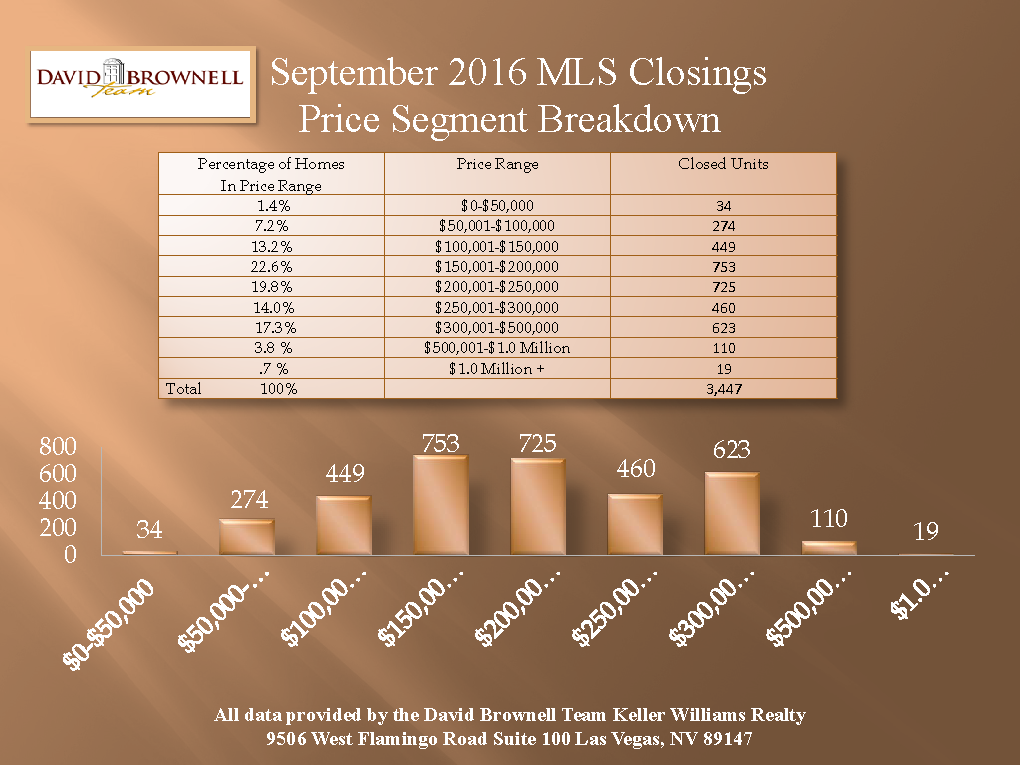 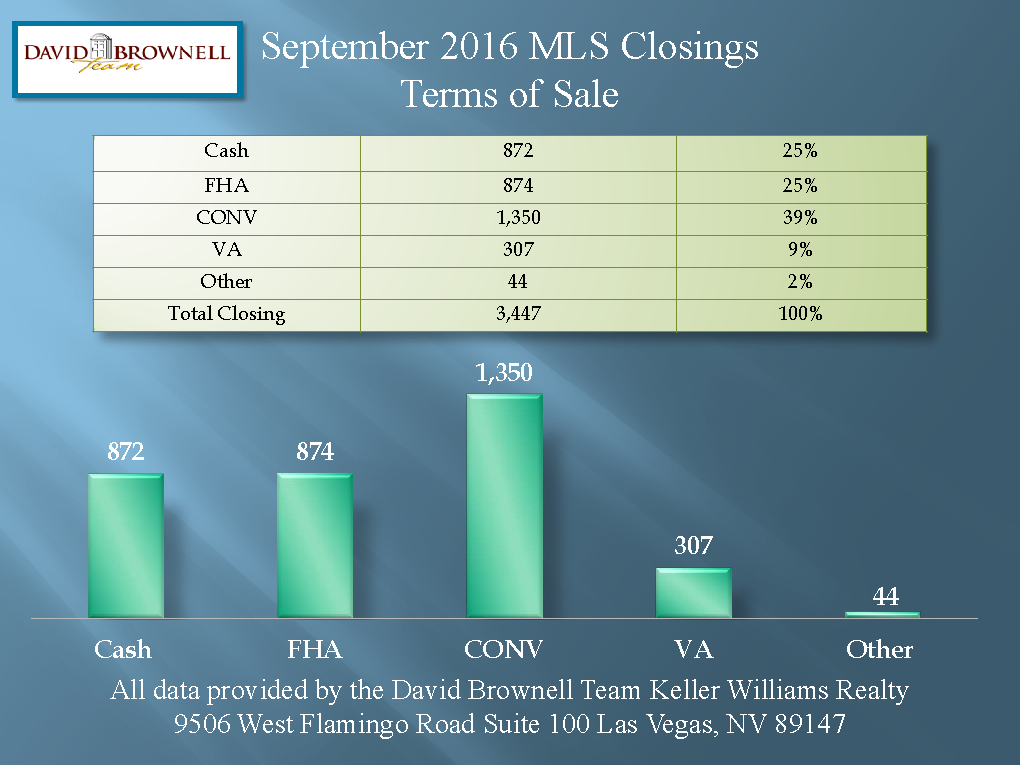 News To Help You Save Time And Money

On a particular afternoon as I was visiting my elderly aunt, a fly landed in my tea. I must have registered a look on my face, because immediately my attentive aunt said, "What's wrong?"

"It's nothing," I said, not wanting to make her uncomfortable. She took great pride in the cleanliness of her home, and I felt it would embarrass her. So I thought I'd just find a discreet moment to empty my tea in the kitchen.

But my aunt was not naive, and she prompted me. "I can see that something is wrong."

"Oh, it's nothing," I said, laughing lightly to soften the situation. "Just a fly landed in my tea."

"It's no problem," I assured her, putting my cup on the table.

But she rose and peered inside. "Oh, dear," she said, shaking her head. Now I began to be embarrassed at how disturbed she was.

“I’ll take care of it and be right back.” She took my cup to the kitchen, and returned after several minutes. I assumed she was making a new cup, but when she came back, she was empty handed. I raised my eyebrows questioningly, wondering about the tea.

Seeing my look, she sat down and patted me reassuringly on the knee, "He'll be all right. I got him dried out and he flew away."

A tourist in Vienna is passing Vienna's Zentralfriedhof graveyard on October 31st.  All of a sudden he hears music. No one is around, so he starts searching for the source. The tourist finally locates the origin from within a grave. The headstone of the grave reads: Ludwig van Beethoven, 1770-1827.

The tourist listens for a while. He recognizes symphony music, but can’t identify the score. Puzzled, he leaves the graveyard to get a friend, an expert in music. When...