Happy November!  Wishing you and your families a very Happy Thanksgiving.

Attached are the MarketWatch Reports for October 2016.

A couple of points to highlight—

First, inventory is down…..really down.  It is 16% lower than the same time last year.  And, it is down over 6% just compared to last month’s numbers.  At 8,067 units, inventory levels have not been this low since August 2013.

Bubble?  NOT in this data!

Now, get back to Facebook and either lament about the end of the world because of him or cheer about “making America great again” now that he won.  Gosh, I wish political comments would be auto-deleted from all social media outlets for a couple years.

See you next month. 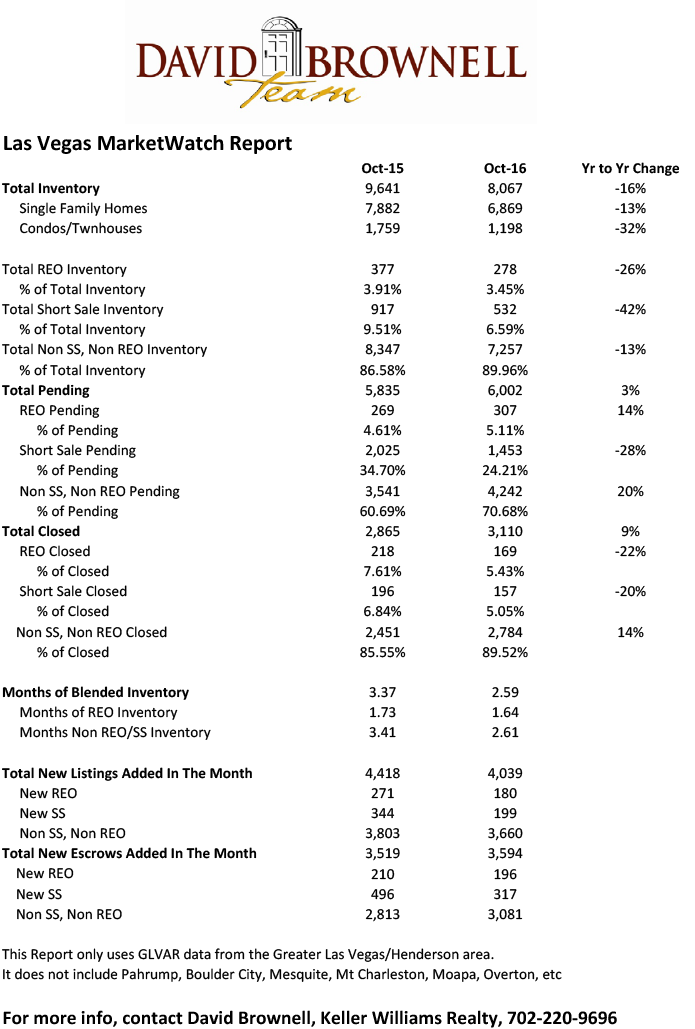 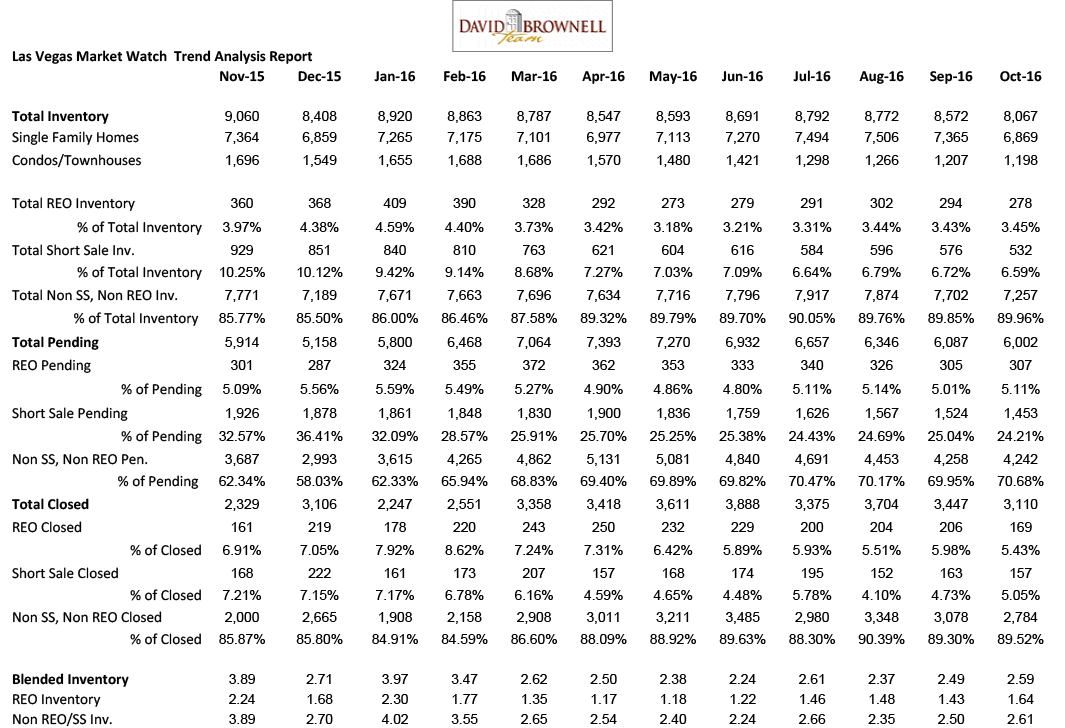 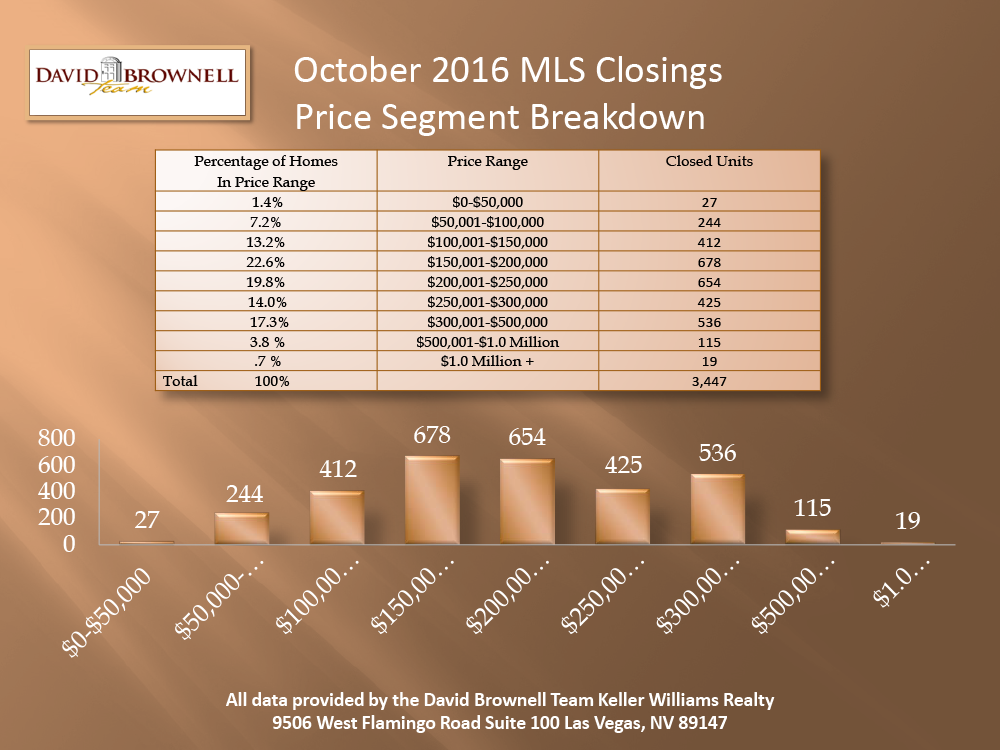 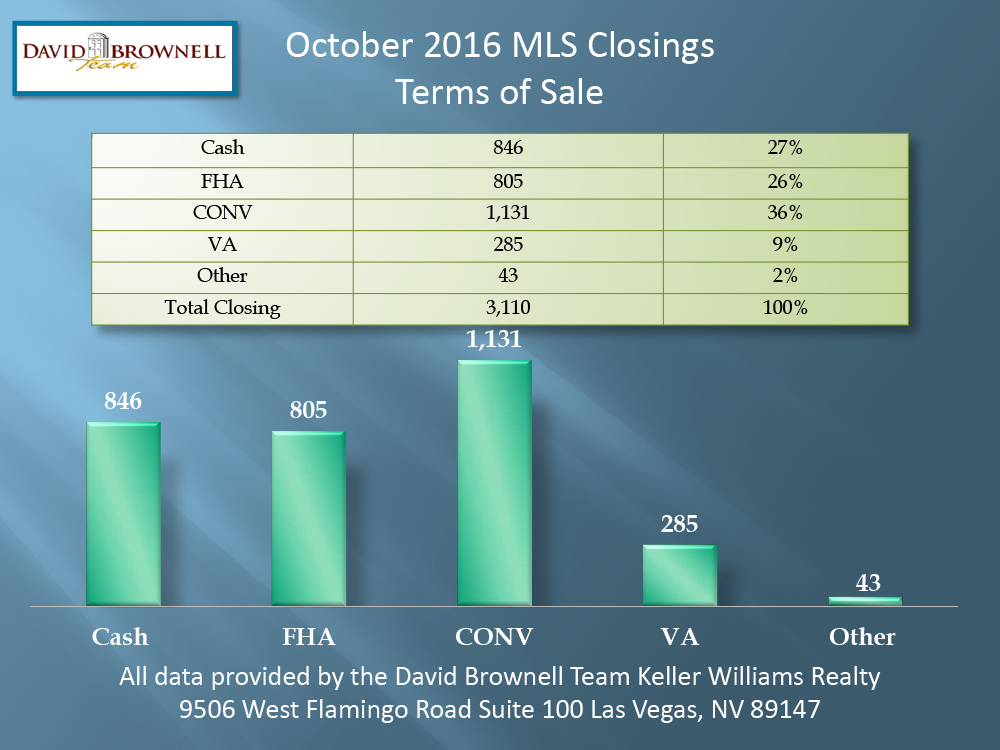