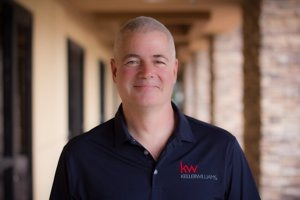 Growth of Pet Friendly Condos and Amenities in Las Vegas

Take a trip to Aspen, Colorado, Austin, Texas or Vancouver, British Columbia and you will find pet friendly amenities at every turn.  From pet friendly restaurants to water bowls and treats available at local retailers, some cities are better ...

Living in Las Vegas is not all gambling and laying by the pool, we have a number of national parks near Las Vegas that residents and visitors alike can enjoy. In celebration of the National Park Services 100th Birthday lets discover many of the ... 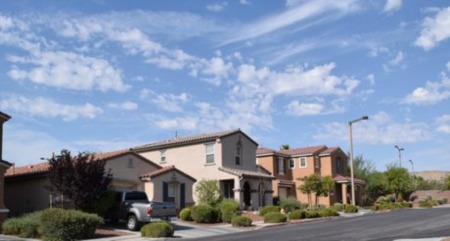 Is There Another Real Estate Bubble Coming in Las Vegas?

With all the chatter about the Vancouver (CAN) real estate “bubble” getting ready to burst, and the fact that certain cities have been identified as having overvalued real estate markets including Reno (NV), Austin (TX), Boise ... 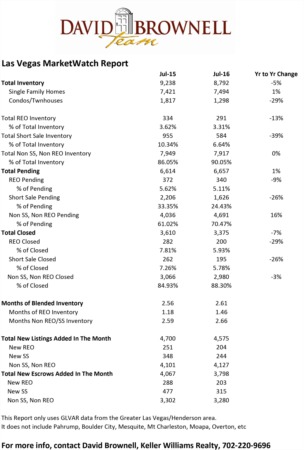 by David Brownell Greetings.  Hope you are having/had a great summer!  Wow, summer is over already.  School zone flashing lights are “on” again.  July’s numbers are in and here are a few of my insights.... 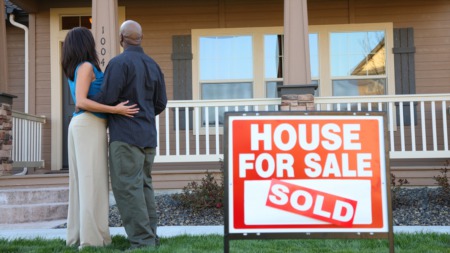 Why You Should Be Excited About the Housing Market

Read More
Posted by Agent Connect on August 3, 2016 in For Sellers
Blog Navigation