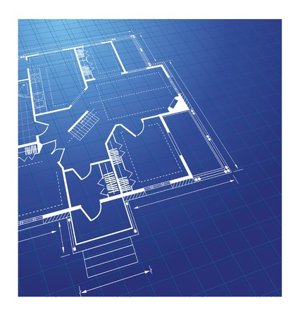 The new home styles are a-changing.  Las Vegas architecture, like home design styles in other parts of the country, goes through transitions.  We have seen Tuscan-Mediterranean home styles which were “in” for so many years get replaced by mid-century modern, including traditional farmhouse and desert contemporary exteriors.  Pardee Homes is one of the leaders of these new home style introductions into Las Vegas real estate market.  Read more about one of their featured communities in Skye Canyon, northwest Las Vegas’ newest master planned community that was recently featured in the Las Vegas Review Journal.

The cookie-cutter look visible in many Las Vegas neighborhoods is getting a makeover, and it’s literally back to the farm.

Pardee Homes is opening its models in the first phase of Skye Canyon in northwest Las Vegas on Sept. 10.

What’s getting the attention in its Keystone neighborhood is a modern take on the traditional farmhouse. Earlier this year, Pardee became a Gold Nugget Grand Award winner at the Pacific Coast Builders Conference for its Farmhouse Responsive home. Its Transitional Farmhouse design featured at Keystone was influenced by that design.

It’s a two-story home that starts at 2,800 square feet and goes up to 3,500 square feet. It has a sharp-angled roof, front balcony, up to five bedrooms and a three-car garage, said Rocky Cochran, vice president of operations for Pardee Homes.

“This is a traditional farmhouse scene, and it’s taken right of the page of the show homes that we did at the beginning of the year,” Cochran said.

Prices haven’t been set yet for any of the three styles of homes to be unveiled Sept. 10, but they’re expected to be in the mid-$400,000s, Cochran said. The other two homes are Spanish Contemporary (contemporary desert) and Nevada Living (midcentury modern).

Contact Us for More Information on Keysone at Skye Canyon

“We think Pardee brings something really unique to that area that the other current homebuilders don’t have,” Cochran said. “It’s an opportunity of elevating a product level to the higher price point, and that’s where we fit in.”

Pardee is the fourth homebuilder to open at Skye Canyon, a 1,700-acre master-planned community that will be built in seven phases and have 9,000 homes. In August 2015, Pulte Homes and Woodside Homes debuted their first models. Century Communities did the same in January.

The midcentury modern home is a single-story with ceilings of either 9 or 12 feet. They will start at 3,000 square feet and have as many as four bedrooms, Cochran said.

“They are going to resemble homes many of us lived in that would be common in the late 1950s and 1960s. It has that new cutting architecture they call midcentury modern,” Cochran said.

The third plan is desert contemporary with arches at the entry and ceilings of 9 or 12 feet, Cochran said. They start at 2,800 square feet and have four bedrooms or three bedrooms and a den.

“We’re pretty excited,” Cochran said. “This will hit a big target market. Millennials in their 30s are looking for something at the higher end of the production market, and we think the product will be a good success.”

Skye Canyon is a master-planned community developed by Olympia Cos, which also created Southern Highlands, along with Stonehill Capital Management and Spectrum Group Management LLC.

Olympia refers to the development as a “basecamp for the great outdoors” with a” fusion of healthy lifestyles and outdoor activity.” Skye Canyon Park is the centerpiece, and it has an 8,100-square-foot rustic contemporary community center with a coffee and wine bar and outdoor patio, fireplace, fire pits and interactive home finding tools.

Staci White, director of architecture for Olympia Cos., said 69 homes have closed in Skye Canyon so far and 750 homes will be built in the first phase. Ground will be broken in the fourth quarter on the infrastructure of the second phase that has 1,200 homes. Builders will have homes up by the late third quarter of 2017.

White said it’s exciting to see Pardee open its neighborhood in Skye Canyon, which she calls a community of outdoor living with its trails and parks.

“The Pardee plans are conducive to outdoor living space and incorporate courtyards and patio covers and interesting features that draw the outdoors in and indoors out to create a dynamic interaction.”

The new models will appeal to those looking for homes that are more fresh and contemporary yet have a traditional feeling, White said. That could inspire other Las Vegas builders to update their models as well, she said.

“Pardee has done a wonderful job of being innovative and thinking outside the box,” White said. “Everybody in Vegas is familiar with the same old stucco house and tile roof. You can’t distinguish one builder from the next when you drive down the street.

Pardee has some creative designs, and their architectural team has captured new colors and new uses of building materials on the exterior.” 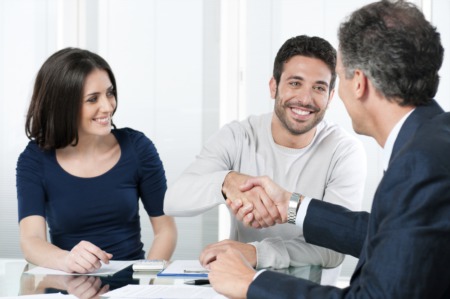 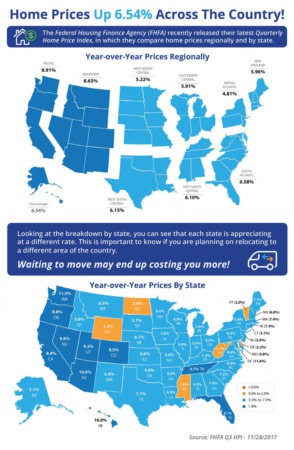 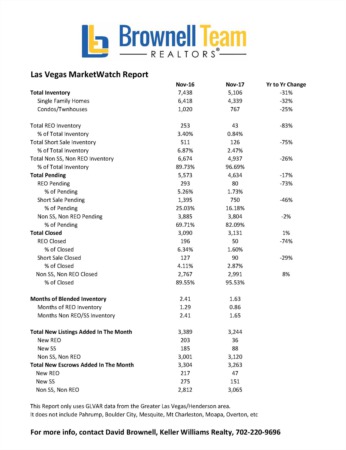