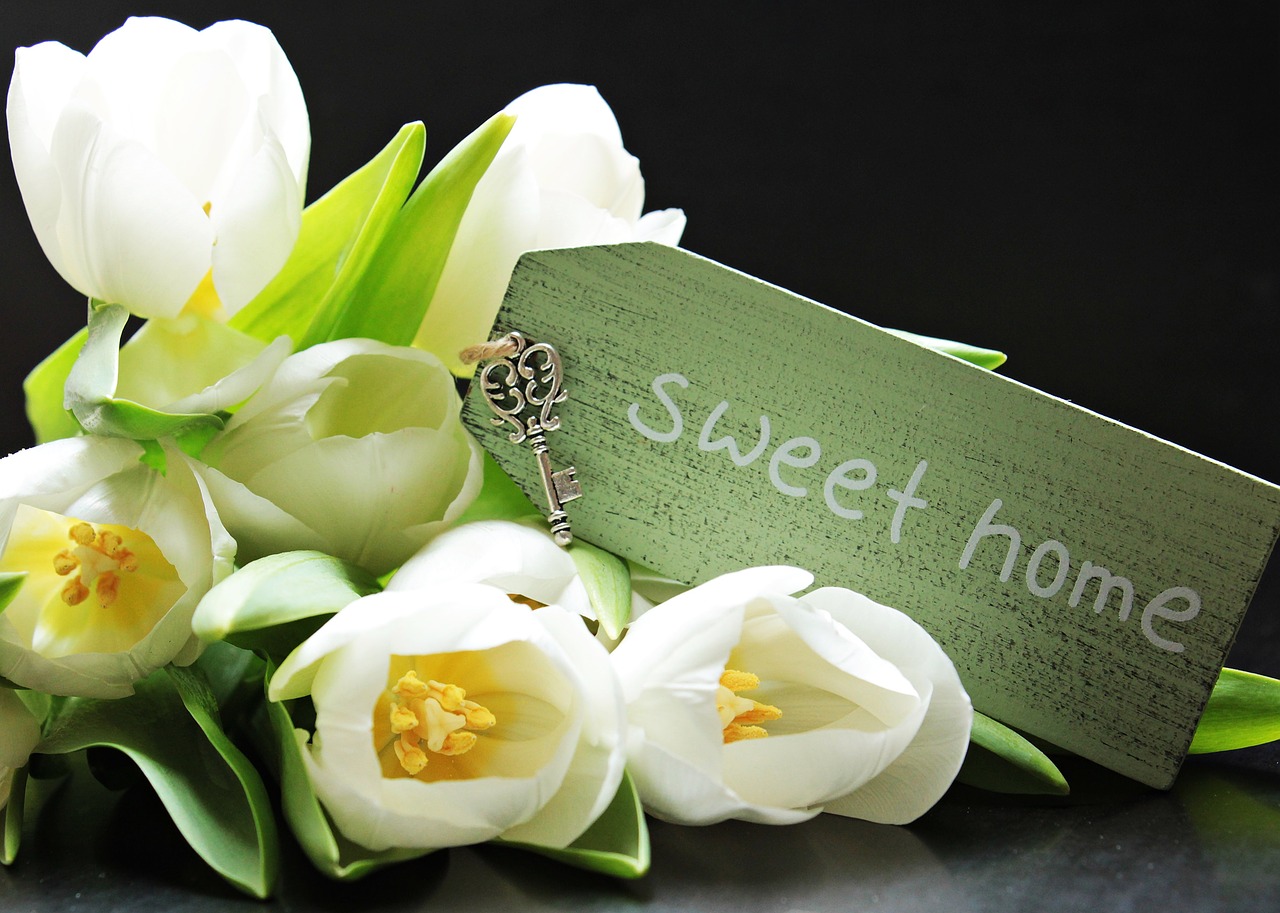 Since the beginning of the year, mortgage interest rates have risen over a half of a percentage point (from 3.95% to 4.52%), according to Freddie Mac. Even a small rise in interest rates can greatly impact a buyer’s monthly mortgage payment.

First American recently released the results of their quarterly Real Estate Sentiment Index (RESI), in which they surveyed title and real estate agents across the country about the impact of rising rates on first-time homebuyers.

Real estate professionals around the country have not noticed a slowdown in demand for housing among young buyers; nearly 93% of all first-time homebuyers last quarter were between the ages of 21-35, with the largest share of buyers (51%) coming from those ages 26-30.

First American’s Chief Economist Mark Fleming had this to say,

“On a national level, mortgage rates would need to hit 5.6%, 1 percentage point above the current rate, before first-time homebuyers withdraw from the market.”

So, what is slowing down sales?

According to the last Existing Home Sales Report from the National Association of Realtors, sales are now down 3.0% year-over-year and have fallen for the last three months. If rising interest rates aren’t to blame, then what is?

Fleming addressed the cause, saying that:

“The housing market is facing its greatest supply shortage in 60 years of record keeping, according to the Federal Reserve Bank of Kansas City. The ongoing housing supply shortage will make it difficult for first-time buyers to find a home to buy, even when they are financially ready.”

First-time homebuyers know the importance of owning their own homes and a spike in interest rates is not going to keep them from buying this year! Their biggest challenge is finding a home to buy!