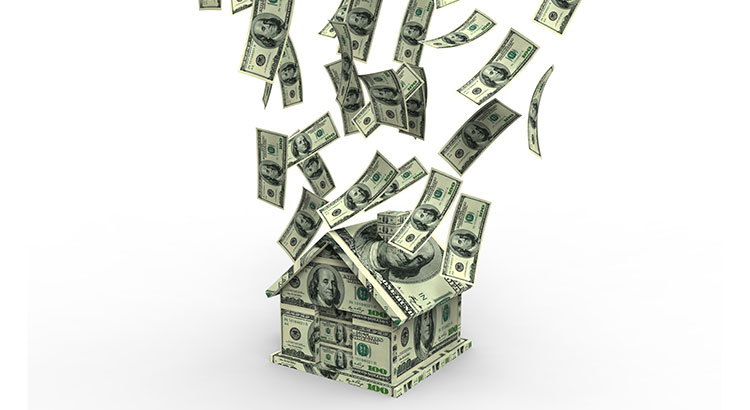 One of the main reasons why For Sale By Owners (FSBOs) don’t use a real estate agent is because they believe they will save the commission an agent charges for getting their house on the market and selling it. A new study by Collateral Analytics, however, reveals that FSBOs don’t actually save anything, and in some cases may be costing themselves more, by not listing with an agent.

In the study, they analyzed home sales in a variety of markets in 2016 and the first half of 2017. The data showed that:

“FSBOs tend to sell for lower prices than comparable home sales, and in many cases below the average differential represented by the prevailing commission rate.” (emphasis added)

Why would FSBOs net less money than if they used an agent?

“There could be systematic bias on the buyer side as well. FSBO sales might attract more strategic buyers than MLS sales, particularly buyers who rationalize lower-priced bids on with the logic that the seller is “saving” a traditional commission. Such buyers might specifically search for and target sellers who are not getting representational assistance from agents.” In other words, ‘bargain lookers’ might shop FSBOs more often.

“Experienced agents are experts at ‘staging’ homes for sale” which could bring more money for the home.

“Properties listed with a broker that is a member of the local MLS will be listed online with all other participating broker websites, marketing the home to a much larger buyer population. And those MLS properties generally offer compensation to agents who represent buyers, incentivizing them to show and sell the property and again potentially enlarging the buyer pool.” If more buyers see a home, the greater the chances are that there could be a bidding war for the property.

Three conclusions from the study:

If you are thinking of selling, FSBOing may end up costing you money instead of saving you money. 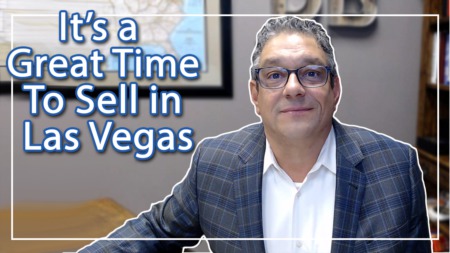 Here are three reasons it’s an amazing time to sell in Las Vegas. If  one of your 2022 new year’s resolutions is to look into ...Read More

Thinking of Selling Your House? This is a Perfect Time!

It is common knowledge that a great number of homes sell during the spring buying season. For that reason, many homeowners hold off putting ...Read More 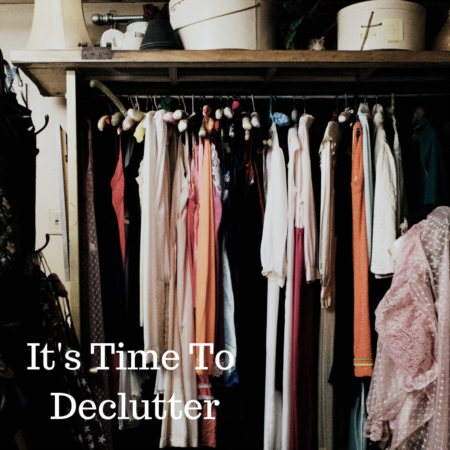 The KonMari Method: Helping You Prep Your House For Sale

One of the biggest challenges sellers face when listing their house is decluttering. Cleaning out some of the more personal decorating choices ...Read More